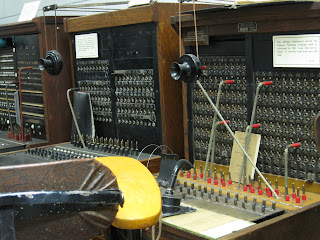 A museum about the telephone? Actually, it's quite interesting. I recently toured the Frank H. Woods Telephone Pioneer Museum for an article I was writing. The museum gained popularity after it was featured in the Jim Carrey movie Yes Man


In this world of digital everything, it's easy to forget that clunky switchboards like the ones in the photo were still in use until the 1960s. In fact, the earliest switchboards were often in the operator's home. An older friend remembers a childhood friend who often had to miss school because her mother was sick and couldn't work the switchboard. This little girl had to stay home and work the switch board or the entire town would be without phone service. 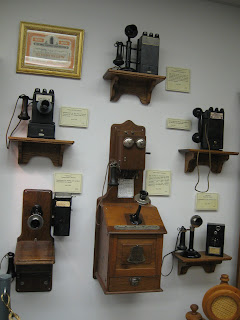 The dial demonstrator shows how switches operated when a phone was dialed. Wally Tubbs, one of the founders of the museum who often leads school tours, says that most kids are kind of stumped when they see this exhibit, because they don't know how to dial a phone. They've only used touch tone phones.

Wally explained that the switches took up almost an entire city block. He described the process of tracing a call. When the police or 911 dispatcher contacted the telephone company about a call that needed to be traced, an employee needed to run all over the huge building to determine where the switches had connected. It was difficult work, but it needed to be done correctly, because sometimes (as with a 911 call), someone's life was at stake. Things are a lot easier now with Caller ID.

If you are passing through Lincoln, Nebraska (remember, it's right off I-80), you may want to take some time to visit this free museum. But call ahead. It's only open to the public on Sunday afternoons, but you may arrange a tour by calling 402-436-4640.

You can read my article here: 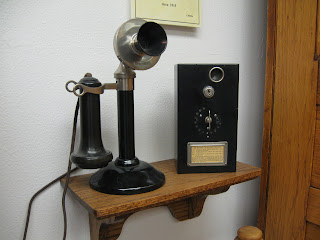 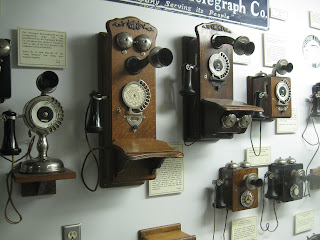 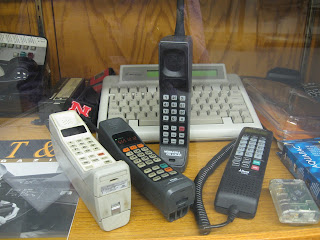 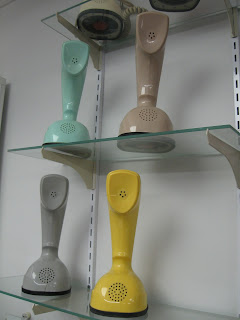