Time for a New Profile Picture 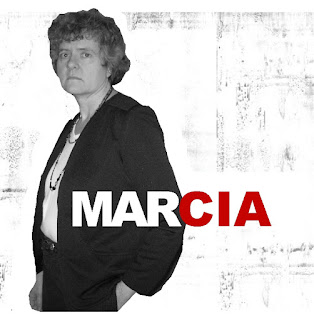 My previous profile picture was modeled after a Daughtry album. I liked it, but if you want to know the truth, I didn't even own the album.

So when the new David Cook

album came out, I decided to celebrate my creating a profile picture modeled after his album, which I do own.

My daughter took the photo of me. It was hard getting that serious look down. Then I used a program called Printmaster to create the album cover. Does this make me a fangirl?

The original is below. What do you think? 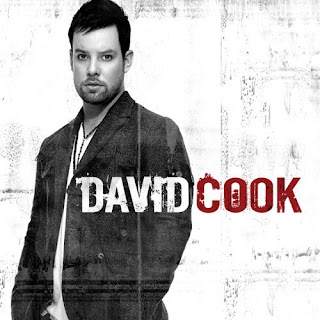