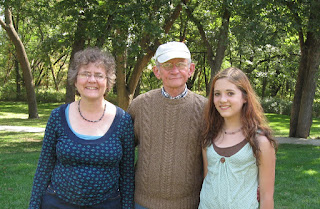 Monica and I attended a poetry writing workshop at the Homestead National Monument near Beatrice, Nebraska. Pulitzer Prize winning poet and former U.S. Poet Lauriate Ted Kooser was the speaker. He worked at an insurance company for his day job, eventually working his way up to a vice president. “In business sometimes you just sort of float to the top like a corpse full of gas,” he said.

Now retired from the insurance business, he writes every day, but he said he writes well only two or three days per month. He uses an artist’s sketchbook to write his poetry. He likes the rough feel of the unlined paper, and he often doodles as part of the writing process. As he comes up with usable lines, he types them on the computer, prints them out, cuts out the lines and pastes them in his sketchbook. Then he continues to write. Often he’ll go back to something he rejected. That’s why it’s better to write poetry on paper rather than the computer. His poems typically go through 30 revisions, in his case going from obscurity and difficulty to clarity and simplicity.

In writing poetry, it’s best to present the experience and let the audience respond. Don’t say how you feel. Come up with imagery to describe it. Above all, don’t moralize. Don’t say, “You have just eaten a piece of chocolate cake, and I want you to think about the value of chocolate cake in today’s world.”

The senses are important, especially the sense of smell. “When you’re writing, if you can get a whiff of something, it comes to life,” he said.

What makes poetry stand out is not the typical details, but the unique things that you experience, the unexpected detail that doesn’t belong in a scene. At an abandoned farmhouse, you might expect to see a rusty wheelbarrow and broken windows, but not a brightly colored Big Wheel.

He doesn’t put himself in his poems. He is the observer, the person in the corner of the coffeehouse, just watching.

Rhymes still have a place in today’s poems, but you have to be careful so that your rhyming poem isn’t too silly. Richard Wilbur writes some excellent rhyming poems.

Be careful of having your metaphors go off in different directions. “Once you introduce shrapnel into a poem, you can’t have an ice cream cone in it.” (Now there's a memorable Kooser quote!)

The most important way to learn to write poetry: Read poems!

Here are the poems Monica and I wrote that day:

The Bird
By Marcia W. Claesson

What is that bird saying?
Is it warning of danger from park visitors,
Jean-clad creatures with backpacks and legal pads,
Staring at brown splotches on the hackberry leaves,
Struggling to describe switchgrass in a new way.

Or is it celebrating the end of summer,
As a lone cottonwood seed floats past looking for a home,
In this small remaining bit of grass and trees,
Close enough to hear the whining of wheels behind the electric buzz of the grasshoppers.

(Ted Kooser said he liked the line about the brown splotches on the hackberry leaves.)


The Spider
by Monica Claesson
I once stopped to rest inside
a clouded nook,
that reaches for every leathered toe
of every careless step;
That’s always the first to pool with rain,
or to lock away
the exiled tears of a girl
who dropped her ice-cream when she tripped.
I lurked there, and stared into a glistening stone
prominent in those lifeless concrete walls,
like a lonely walnut
in a stale and molded cake.
But it gave me no life.
I sipped the salt of sour mud that drilled a spiral road
through the stony air
and to my door.
But then the echos from the footfalls, plummeted
towards me on that path,
on that crusade.
Tremors stung inside my legs until
I collapsed into a bed-ridden star,
before I could crawl
to a safer fortress.

And now I dream forever
of where I might stretch a quiet lace.
To filter the echos, and lick up the dew,
to harness the polished insects
who think the government still owns that golden shaft
between this tree, and that bush.
But I’d make sure they know
that I bought this estate
I paid for it like a fair gentleman should.
But I will never now,
because I chose to nestle for a moment
in a woeful roadside cleft.

(Ted Kooser said Monica had a real talent and she should keep writing.) 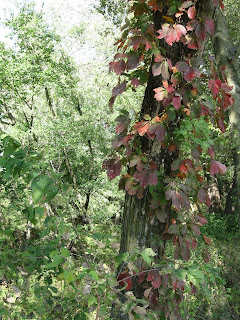 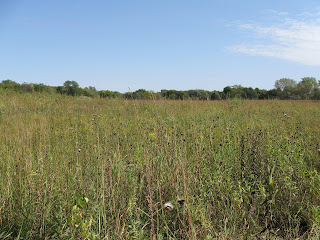 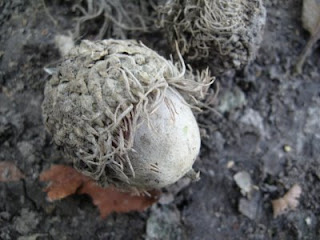